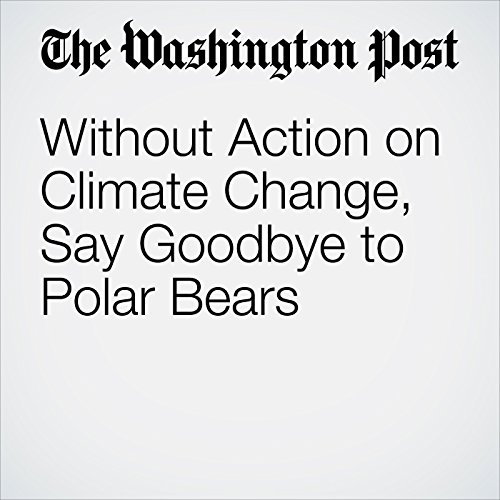 Without Action on Climate Change, Say Goodbye to Polar Bears

In a final plan to save an animal that greatly depends on ice to catch prey and survive, the U.S. Fish and Wildlife Service identified the rapid decline of sea ice as “the primary threat to polar bears” and said “the single most important achievement for polar bear conservation is decisive action to address Arctic warming” driven by the human emission of greenhouse gases into the atmosphere.

"Without Action on Climate Change, Say Goodbye to Polar Bears" is from the January 09, 2017 Energy and Environment section of The Washington Post. It was written by Darryl Fears and narrated by Sam Scholl.