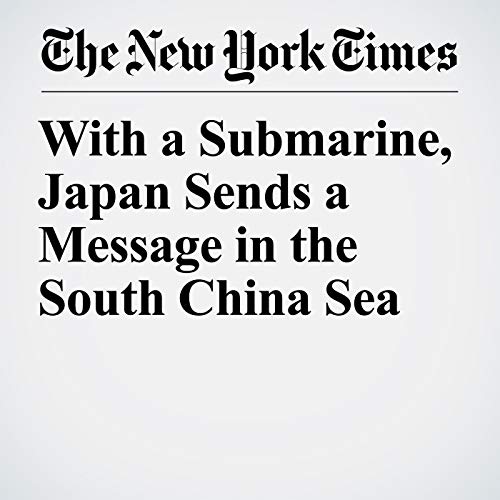 TOKYO — A Japanese submarine participated in war games in the South China Sea last week and is now visiting Vietnam, signaling a more assertive pushback by Japan against China’s territorial claims in the region.

"With a Submarine, Japan Sends a Message in the South China Sea" is from the September 18, 2018 World section of The New York Times. It was written by Motoko Rich and Makiko Inoue and narrated by Kristi Burns.