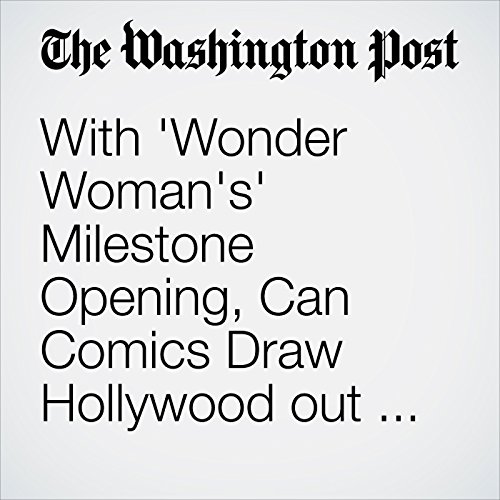 Some film fans bemoan superhero saturation while also rightly spotlighting the lack of diversity among top-grossing Hollywood directors. What they perhaps don’t appreciate, though, is that nerd-culture films might well be the best spear point for changing the entertainment landscape.

"With 'Wonder Woman's' Milestone Opening, Can Comics Draw Hollywood Out of Its Sexist Cave?" is from The Washington Post, published on June 5, 2017.