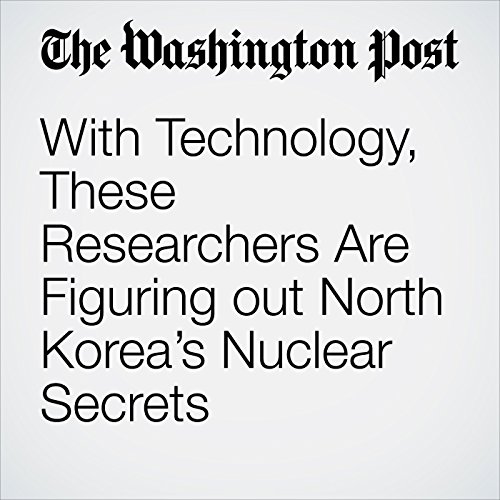 There were reports going around last month that North Korea had tested another solid-fuel missile engine, a type of engine that can be deployed much faster than the older liquid-fueled ones.

"With Technology, These Researchers Are Figuring out North Korea’s Nuclear Secrets" is from the November 21, 2017 Asia & Pacific section of The Washington Post. It was written by Anna Fifield and narrated by Sam Scholl.