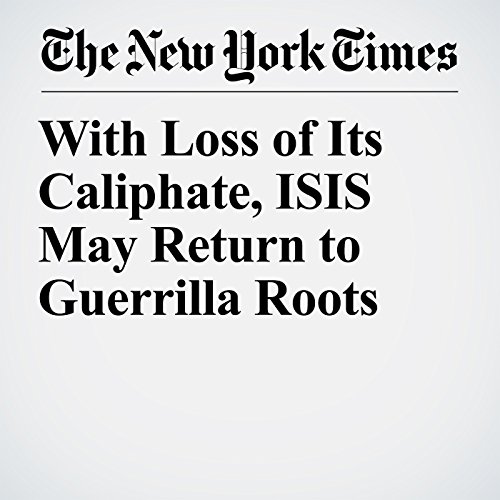 Its de facto capital is falling. Its territory has shriveled from the size of Portugal to a handful of outposts. Its surviving leaders are on the run.

"With Loss of Its Caliphate, ISIS May Return to Guerrilla Roots" is from the October 18, 2017 World section of The New York Times. It was written by Margaret Coker, Eric Schmitt and Rukmini Callimachi and narrated by Kristi Burns.

Cosa pensano gli ascoltatori di With Loss of Its Caliphate, ISIS May Return to Guerrilla Roots