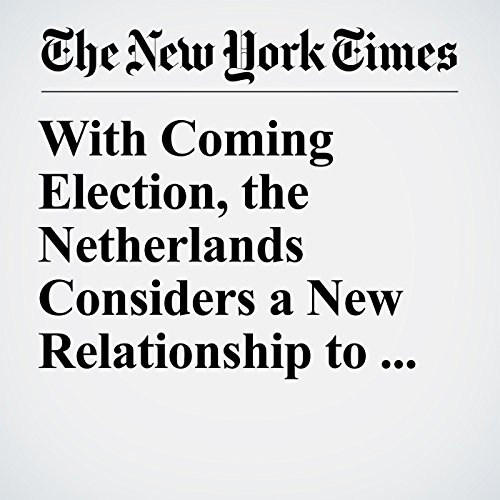 Like many Muslims, Ahmed Aboutaleb has been disturbed by the angry tenor of the Dutch election campaign. Far-right candidates have disparaged Islam, often depicting Muslims as outsiders unwilling to integrate into Dutch culture.

"With Coming Election, the Netherlands Considers a New Relationship to Muslims" is from the March 13, 2017 World section of The New York Times. It was written by Alissa J. Rubin and narrated by Keith Sellon-Wright.