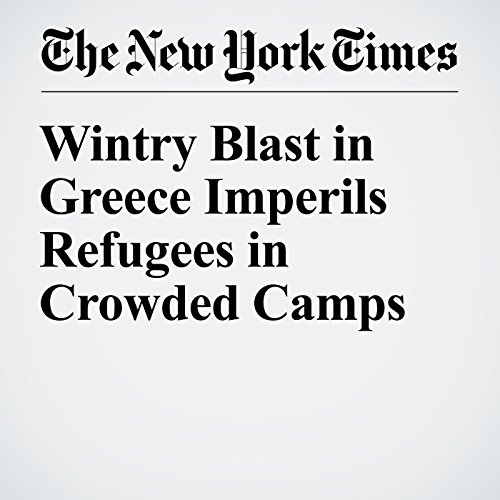 An arctic blast that has reached as far south as the Mediterranean is generating perilous conditions for thousands of refugees in overcrowded migrant camps in Greece and prompting the European Union to declare the situation “untenable.”

"Wintry Blast in Greece Imperils Refugees in Crowded Camps" is from the January 11, 2017 World section of The New York Times. It was written by Liz Alderman and narrated by Kristi Burns.