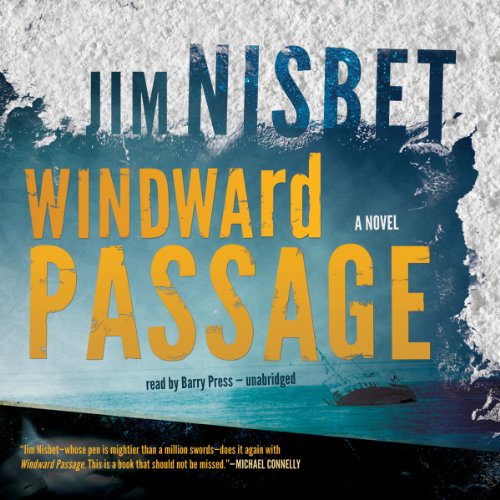 From the writer whose work has been called "truly, hellishly gritty" (Los Angeles Times) comes a gnarled mystery with shades of Philip K. Dick and James Ellroy.

In a parallel near future, a ship named for a jellyfish sinks into the Caribbean with its captain chained to the mast. Left behind is a logbook missing ten pages, presidential DNA hidden in a brick of smuggled cocaine, and a nearly completed novel. Tipsy, the dead sailor's sister, and Red Means, his erstwhile employer, travel from San Francisco to the Caribbean and back as they attempt to unravel a mystery that rapidly widens from death at sea to international conspiracy.

With verve and humor to match the Illuminatus! trilogy, Nisbet has fashioned an engaging facsimile of our modern world, albeit with snappier dialogue, amped-up technology, and even more clearly stated political prejudices.

I have no idea of what was supposed to be going on in this book. It was a very strange indulgence by the author of his stream of consciousness which didn't interest me in the slightest. I'm sure that it may make sense towards the end but life is just too short.