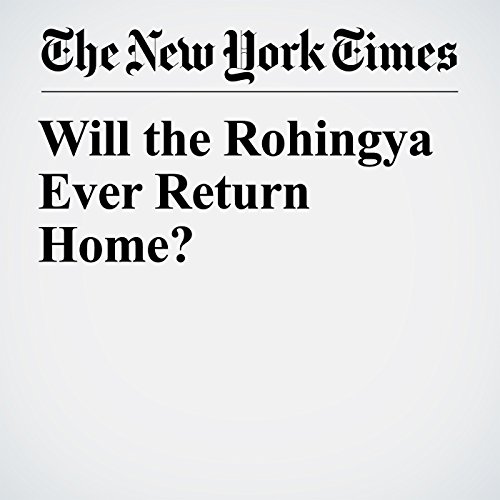 A senior Cabinet minister and army general from Myanmar arrived in Dhaka, Bangladesh, on Thursday to discuss a trouble-plagued scheme to repatriate Rohingya Muslims who fled military assaults and now are in camps in Bangladesh.

"Will the Rohingya Ever Return Home?" is from the February 15, 2018 World section of The New York Times. It was written by Hannah Beech and narrated by Barbara Benjamin-Creel.