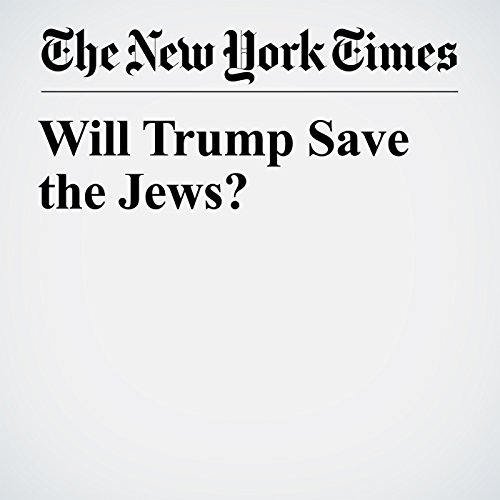 First you were tested by a rival — Russia — and utterly failed to appreciate the corrosive impact on our democracy of your indulgence of Russia’s hacking our election. And on Wednesday you’re going to be tested by a friend — Israel — and its prime minister, Bibi Netanyahu. Can you appreciate the corrosive impact on Israel’s democracy of what it’s now doing in the West Bank? I ask because you may be the last man standing between Israel and a complete, self-inflicted disaster for the Jewish state and the Jewish people.

"Will Trump Save the Jews?" is from the February 14, 2017 Opinion section of The New York Times. It was written by Thomas L. Friedman and narrated by Kristi Burns.

Cosa pensano gli ascoltatori di Will Trump Save the Jews?