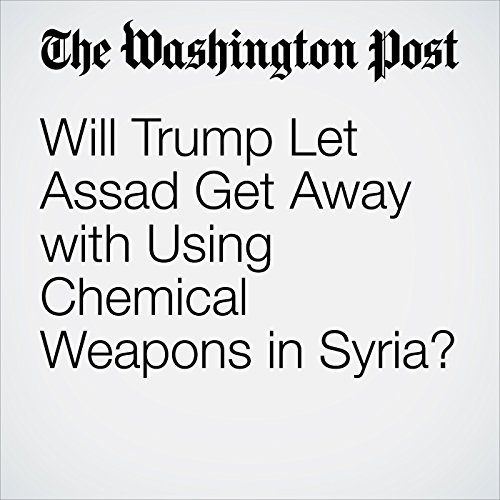 The Trump administration maintains that it won’t tolerate chemical weapons attacks by Bashar al-Assad’s regime and its partners in Syria, despite reported widespread use of chlorine gas, along with credible reports of the nerve agent sarin. But there’s no real plan to stop these war crimes, and America’s credibility is on the line.

"Will Trump Let Assad Get Away with Using Chemical Weapons in Syria?" is from the March 18, 2018 Opinion section of The Washington Post. It was written by Josh Rogin and narrated by Sam Scholl.