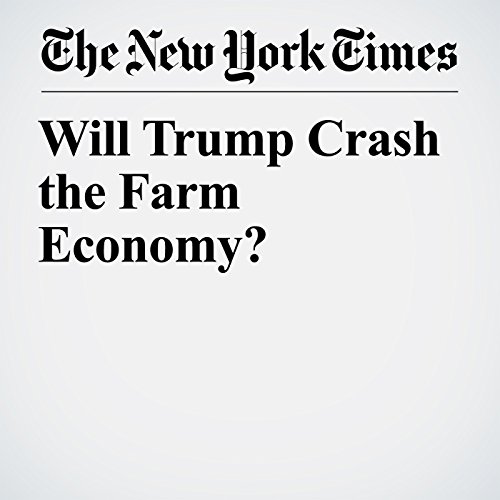 "Will Trump Crash the Farm Economy?" is from the April 01, 2018 Opinion section of The New York Times. It was written by Robert Leonard and narrated by Kristi Burns.