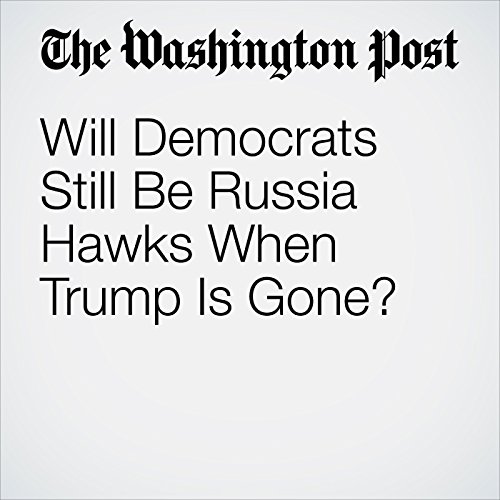 Will Democrats Still Be Russia Hawks When Trump Is Gone?

With his interference in the 2016 election, Russian President Vladimir Putin achieved something that none of his murderous Soviet predecessors were able to accomplish: He has turned Democrats into Russia hawks.

"Will Democrats Still Be Russia Hawks When Trump Is Gone?" is from the July 25, 2018 Opinion section of The Washington Post. It was written by Marc A. Thiessen and narrated by Sam Scholl.