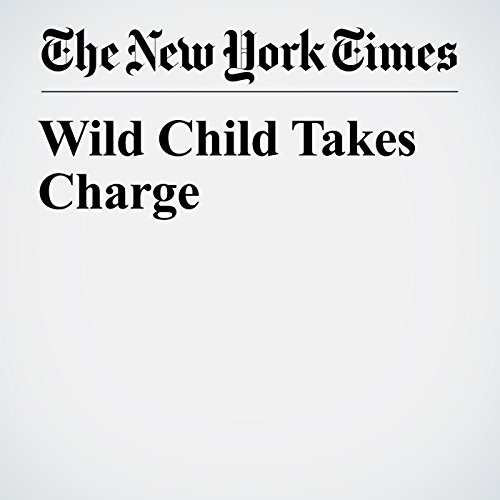 He’s got the role of his life and he’s casting his show: Steve Bannon is his Roy Cohn, the combative hammer and agitprop genius; Theresa May is Maggie to his Ronnie; Ivanka and Jared are his consiglieri, family to help him figure out who stays and who gets iced; Vladimir Putin echoes the role of Trump’s dad, Fred, who was supremely aggressive and calculating, cool where Donald was hot, someone who believed the world was divided into killers and losers. (But in Putin’s case, it’s literal.)

"Wild Child Takes Charge" is from the January 28, 2017 Opinion section of The New York Times. It was written by Maureen Dowd and narrated by Paul Ryden.