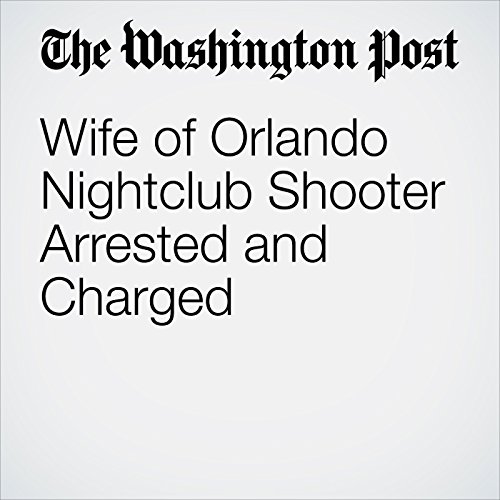 Noor Salman was arrested at a residence in Rodeo, Calif., a San Francisco suburb, on charges of obstruction of justice and aiding and abetting by providing material support to a terrorist organization, according to federal authorities and Orlando Police Chief John Mina. She is scheduled to appear in federal court in Oakland at 9:30 a.m. Tuesday, though the charges were filed in the Middle District of Florida, authorities said.

"Wife of Orlando Nightclub Shooter Arrested and Charged" is from the January 16, 2017 World section of The Washington Post. It was written by Matt Zapotosky and narrated by Sam Scholl.