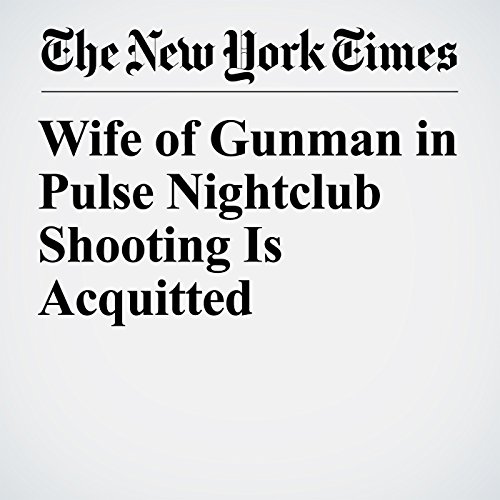 Wife of Gunman in Pulse Nightclub Shooting Is Acquitted

ORLANDO, Fla. — Noor Salman, the widow of the man who gunned down dozens of people at the Pulse nightclub two years ago, was found not guilty by a federal jury Friday of helping her husband carry out a terrorist attack in the name of the Islamic State.

"Wife of Gunman in Pulse Nightclub Shooting Is Acquitted" is from the March 30, 2018 U.S. section of The New York Times. It was written by Patricia Mazzei and narrated by Fleet Cooper.