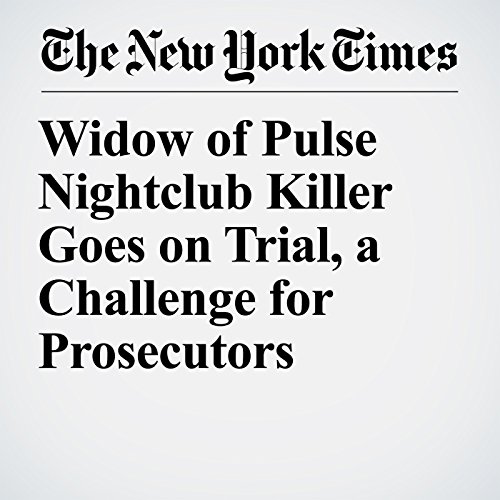 Noor Salman, the 31-year-old widow of the gunman, Omar Mateen, is accused of aiding and abetting her husband in advance of the attack, in which he killed 49 people and wounded 53. Prosecutors say she also later lied to the FBI about what she knew about her husband’s plans.

"Widow of Pulse Nightclub Killer Goes on Trial, a Challenge for Prosecutors" is from the March 01, 2018 U.S. section of The New York Times. It was written by Patricia Mazzei, Adam Goldman and narrated by Kristi Burns.