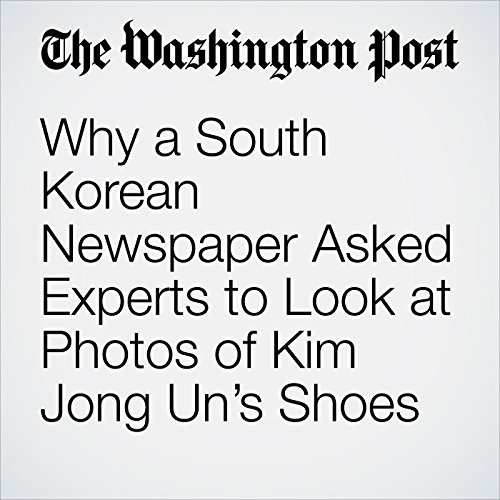 Last week's summit between South Korean President Moon Jae-in and North Korean leader Kim Jong In produced an official declaration that is now being studied by experts around the world. But more mundane-seeming details are also being devoured.

"Why a South Korean Newspaper Asked Experts to Look at Photos of Kim Jong Un’s Shoes" is from the May 04, 2018 World section of The Washington Post. It was written by Adam Taylor and narrated by Jenny Hoops.