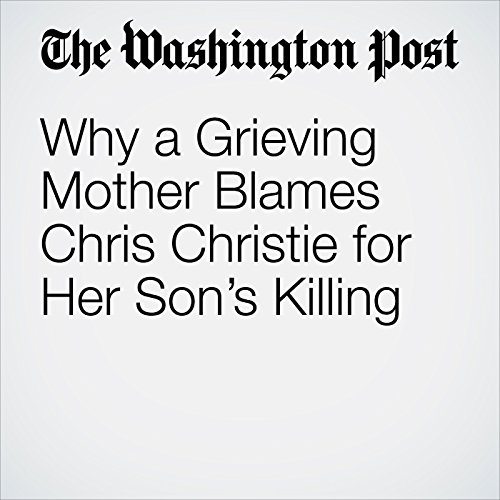 Rodgers is suing the governor, the state’s attorney general and the inventors of a bail risk assessment tool that determined that Black was a low risk to society before he allegedly killed her son. Her lawsuit seeks wrongful-death damages and an injunction against the bail law, which went into effect in January.

"Why a Grieving Mother Blames Chris Christie for Her Son’s Killing" is from the August 05, 2017 Post Nation section of The Washington Post. It was written by Cleve R. Wootson Jr. and narrated by Sam Scholl.