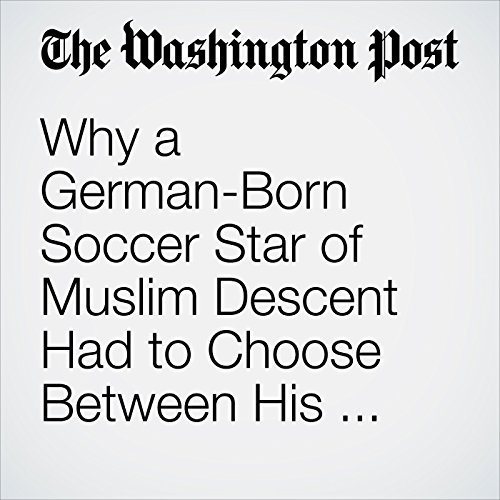 He broke out of his tough Berlin neighborhood in a pair of cleats, reaching the top tier of professional soccer. The German army held a photo op when the famous son of Tunisian immigrants signed up for his military service. At an award event in his honor, he hobnobbed with members of Chancellor Angela Merkel’s cabinet.

“I was their role model for Muslim integration,” said Änis Ben-Hatira, 28, who, until last month, was signed to the German pro team Darmstadt.

"Why a German-Born Soccer Star of Muslim Descent Had to Choose Between His Faith and His Career" is from the February 08, 2017 World section of The Washington Post. It was written by Anthony Faiola and Souad Mekhennet and narrated by Sam Scholl.