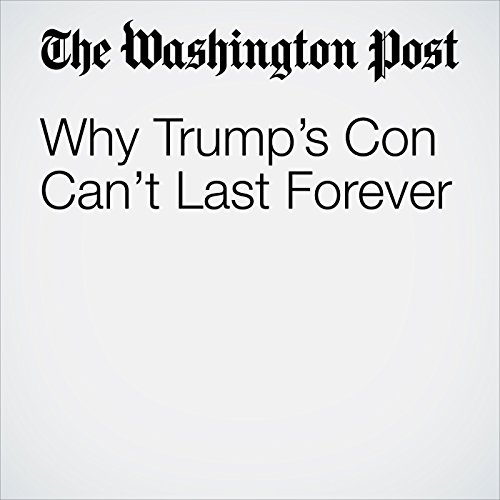 From the start of his short, truculent and unabashedly populist inaugural address, President Trump called out the Washington establishment: “For too long, a small group in our nation’s capital has reaped the rewards of government while the people have borne the cost. Washington flourished, but the people did not share in its wealth. Politicians prospered, but the jobs left, and the factories closed. The establishment protected itself, but not the citizens of our country.”

"Why Trump’s Con Can’t Last Forever" is from the January 24, 2017 Opinion section of The Washington Post. It was written by Katrina vanden Heuvel and narrated by Sam Scholl.