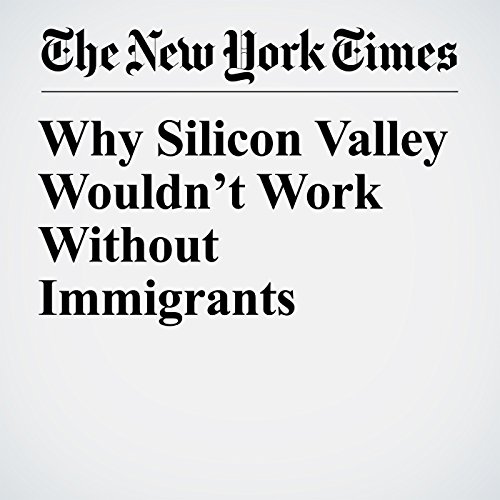 The workers of Silicon Valley make unlikely revolutionaries. As a group, they are relatively wealthy, well educated and well connected.

"Why Silicon Valley Wouldn’t Work Without Immigrants" is from the February 08, 2017 U.S. section of The New York Times. It was written by Farhad Manjoo and narrated by Barbara Benjamin-Creel.