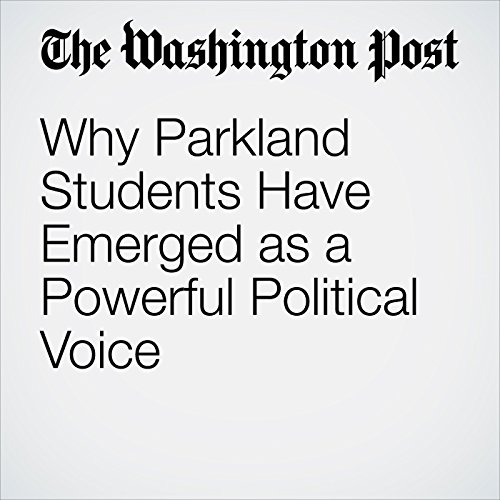 The boldest voices to emerge in the wake of last week’s mass shooting at Marjory Stoneman Douglas High School in Parkland, Fla., have been unexpected ones. Surviving students at the school quickly spoke out on social media and to news cameras about the violence and, more broadly, about political leadership that they saw as having let them down.

"Why Parkland Students Have Emerged as a Powerful Political Voice" is from the February 19, 2018 Politics section of The Washington Post. It was written by Philip Bump and narrated by Sam Scholl.