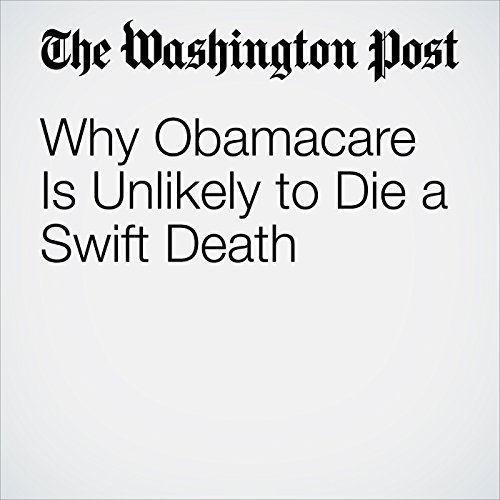 Congressional Republicans have long boasted that once they claim the reins of power, they will act quickly and decisively to roll back what they view as the most onerous piece of President Obama’s domestic agenda: the Affordable Care Act.

"Why Obamacare Is Unlikely to Die a Swift Death" is from the January 02, 2017 Politics section of The Washington Post. It was written by Kelsey Snell and Mike DeBonis and narrated by Jenny Hoops.