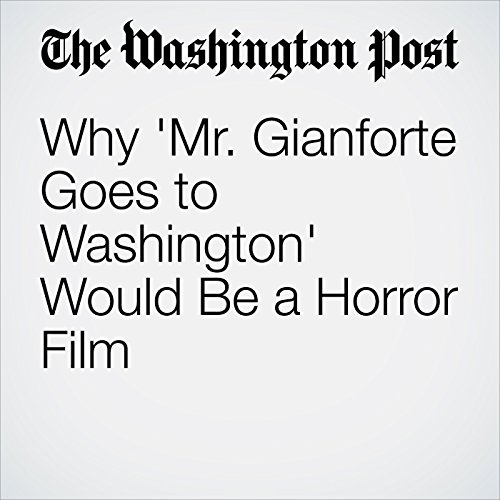 Guardian reporter Ben Jacobs said he was body-slammed Wednesday night by the Republican candidate in Montana’s special congressional election while asking a question about the Congressional Budget Office's revised score of the American Health Care Act.

"Why 'Mr. Gianforte Goes to Washington' Would Be a Horror Film" is from the May 25, 2017 Politics section of The Washington Post. It was written by J. Freedom du Lac and narrated by Sam Scholl.

Cosa pensano gli ascoltatori di Why 'Mr. Gianforte Goes to Washington' Would Be a Horror Film