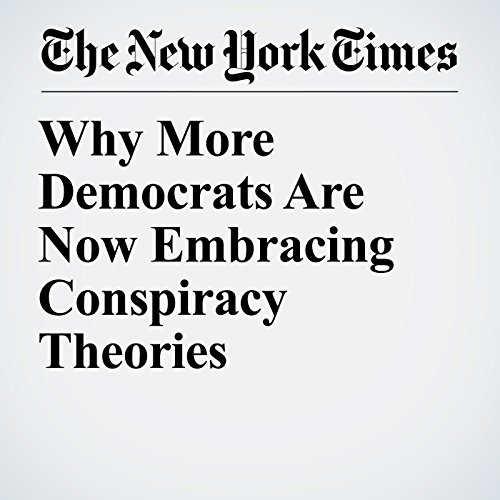 Even as Democrats decry the false claims streaming regularly from the White House, they appear to have become more vulnerable to unsupported claims and conspiracy theories that flatter their own political prejudices. The reason isn’t just that a Republican now occupies the White House. Political psychology research suggests that losing political control can make people more vulnerable to misinformation and conspiracy theories.

"Why More Democrats Are Now Embracing Conspiracy Theories" is from the February 15, 2017 Opinion section of The New York Times. It was written by Brendan Nyhan and narrated by Fleet Cooper.