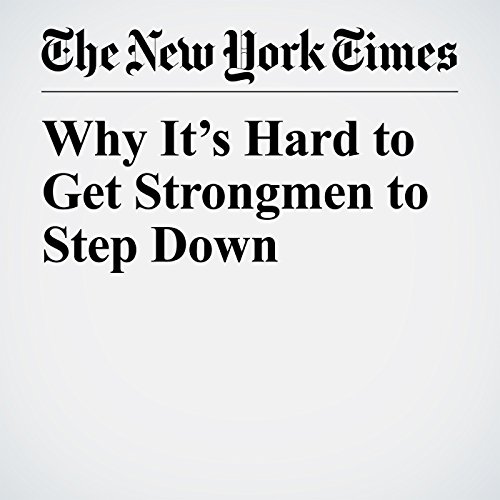 After Robert Mugabe, the autocratic ruler of Zimbabwe who held power for nearly four decades, announced that he was resigning from office this week, questions quickly began swirling about what would become of the war hero turned president.

"Why It’s Hard to Get Strongmen to Step Down" is from the November 22, 2017 World section of The New York Times. It was written by Megan Specia and narrated by Keith Sellon-Wright.