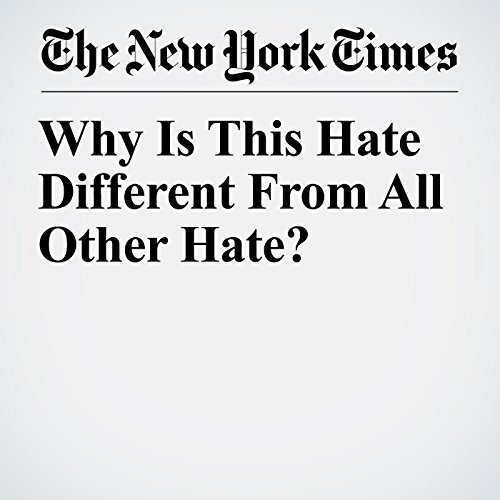 On March 23, a Jewish teenager was arrested in Israel, accused of being behind the wave of bomb threats that had terrorized Jewish organizations since President Donald Trump’s election. For people alarmed about the uptick in religious and ethnic bigotry in the Trump era, this was a shock.

"Why Is This Hate Different From All Other Hate?" is from the April 01, 2017 Opinion section of The New York Times. It was written by Michelle Goldberg and narrated by Fleet Cooper.

Cosa pensano gli ascoltatori di Why Is This Hate Different From All Other Hate?