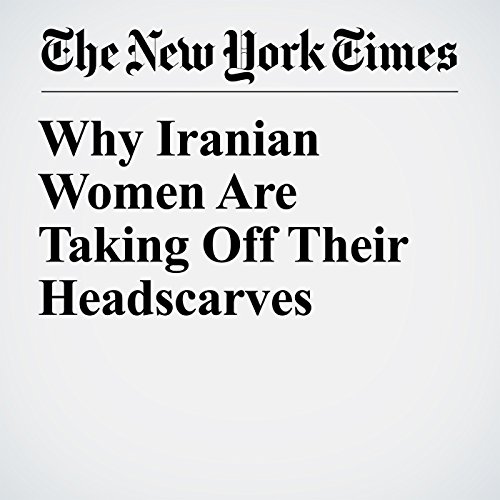 On Dec. 27, Vida Movahed stood bareheaded on a utility box on one of Tehran’s busiest thoroughfares, waving her white headscarf on a stick. Within days, images of the 31-year-old, who was detained and then released a few weeks later, had become an iconic symbol.

"Why Iranian Women Are Taking Off Their Headscarves" is from the February 03, 2018 Opinion section of The New York Times. It was written by Nahid Siamdoust and narrated by Kristi Burns.