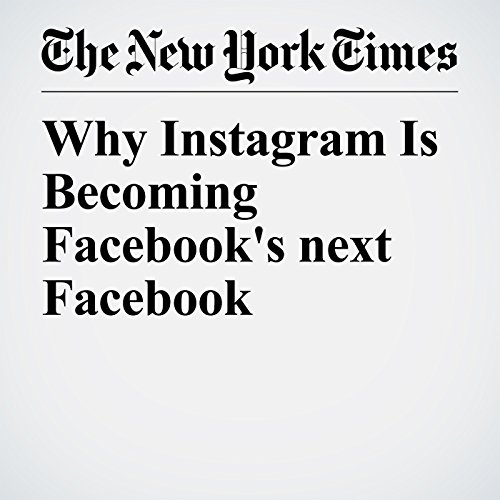 Not long ago, the Facebook-owned photo-based social network grew at a steady clip. Every nine months, without fail, Instagram added another 100 million users somewhere in the world. Then, last year, it began racking up more new users every day. It grew to 600 million users from 500 million in only six months.

"Why Instagram Is Becoming Facebook's next Facebook" is from the April 26, 2017 Technology section of The New York Times. It was written by Farhad Manjoo and narrated by Kristi Burns.