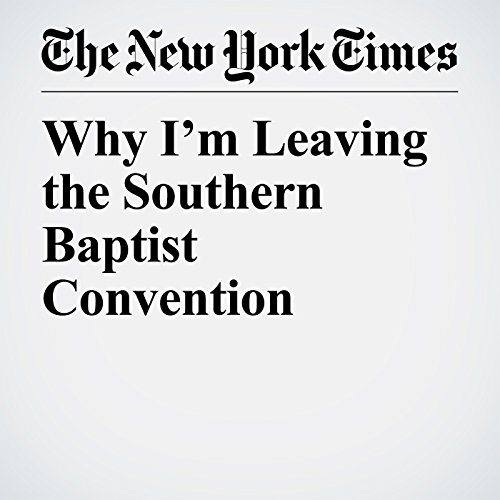 The first time I was called a nigger to my face was by a fellow camper at a Southern Baptist Convention retreat near Oklahoma City. I was 13, and it was 1995. Devastated, I complained to a counselor who suggested I pray for the ability to turn the other cheek. Since then, I have done just that and more: I’ve been an ordained minister in the convention for almost a decade.

"Why I’m Leaving the Southern Baptist Convention" is from the July 16, 2017 Opinion section of The New York Times. It was written by Lawrence Ware and narrated by Kristi Burns.