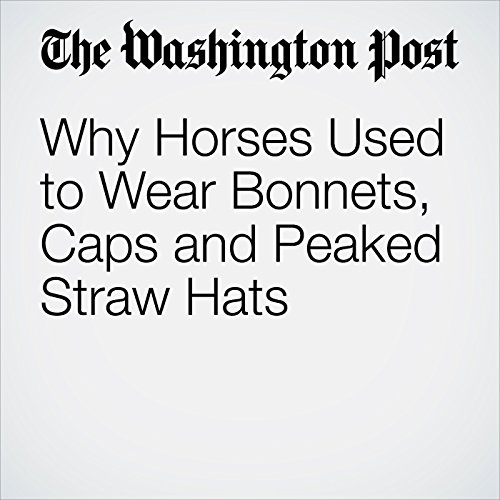 The story was horrific but not a surprise. Being stuck in a hot car kills hundreds of pets every year, a tragic trend that has prompted many states to pass laws penalizing owners who leave animals to swelter and protecting good Samaritans who break windows to help. But the concern about overheated animals isn’t new — it dates to the early years of the American animal protection movement.

"Why Horses Used to Wear Bonnets, Caps and Peaked Straw Hats" is from the August 01, 2017 Animalia section of The Washington Post. It was written by Eliza McGraw and narrated by Sam Scholl.