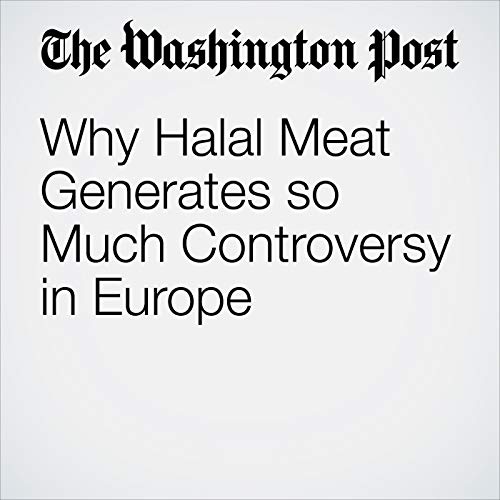 LES LILAS, France — There could scarcely be a spectacle more French than elderly matrons and young fathers vying for choice cuts of veal on a weekend morning. But the popularity of Les Jumeaux, an artisanal butcher in this Paris suburb, is something of a feat.

"Why Halal Meat Generates so Much Controversy in Europe" is from the October 09, 2018 World section of The Washington Post. It was written by James McAuley and narrated by Sam Scholl.