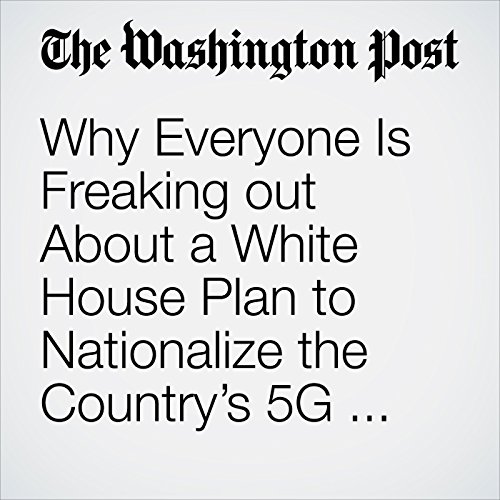 A leaked White House memo that calls for the government to build and control a “5G” next-generation wireless data service drew immediate backlash Monday from industry groups, regulators, and even some within President Trump’s own administration. Although the proposal is reportedly dated, its disclosure sparked a debate over how much weight it carries.

"Why Everyone Is Freaking out About a White House Plan to Nationalize the Country’s 5G Data Networks" is from the January 29, 2018 Technology section of The Washington Post. It was written by Brian Fung and narrated by Sam Scholl.