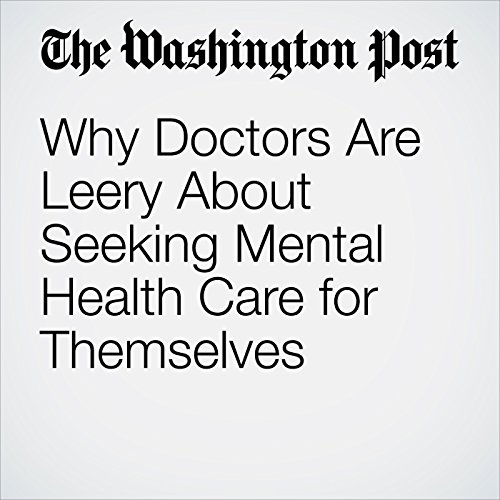 A survey of 2,000 U.S. physicians released in September found that roughly half believed they had met criteria for a mental health disorder in the past but had not sought treatment. The doctors listed a number of reasons they had shunned care, including worries that they’d be stigmatized and an inability to find the time.

But they also voiced a troubling reason for avoiding treatment: medical licensing applications.

"Why Doctors Are Leery About Seeking Mental Health Care for Themselves" is from the January 07, 2017 Health & Science section of The Washington Post. It was written by Nathaniel P. Morris and narrated by Jill Melancon.