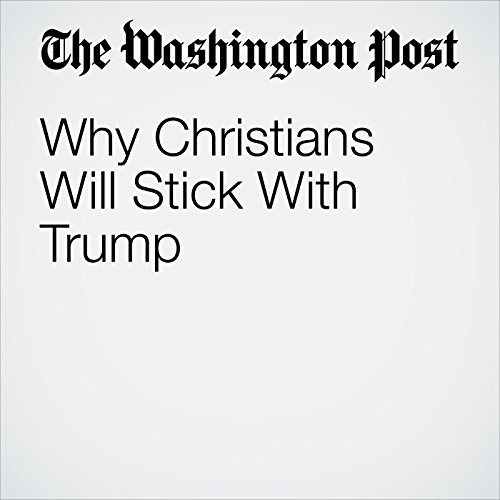 President Trump’s enduring support among evangelical Christians and Mass-attending Catholics befuddles many of his critics. “How could a Christian accept [some presidential action or statement]?” is now a trope. The genuinely confused should realize that for millions of voters, religious liberty remains the overarching issue of the day, the alpha and omega of whether Trump gets a nod of approval or at least a pass. And most of those voters are very well aware that religious liberty is on the Supreme Court’s docket this term.

"Why Christians Will Stick With Trump" is from the October 05, 2017 Opinion section of The Washington Post. It was written by Hugh Hewitt and narrated by Sam Scholl.