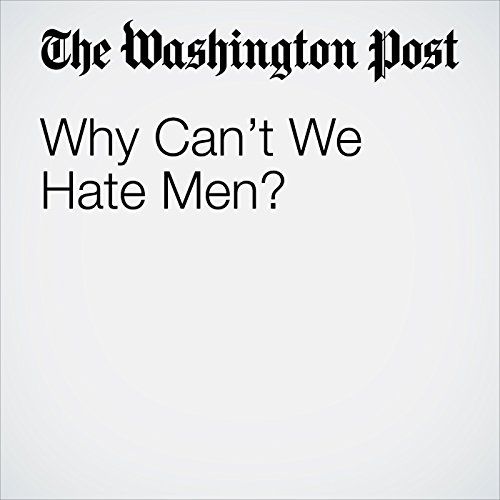 It’s not that Eric Schneiderman (the now-former New York attorney general accused of abuse by multiple women) pushed me over the edge. My edge has been crossed for a long time, before President Trump, before Harvey Weinstein, before “mansplaining” and “incels.

”Before live-streaming sexual assaults and red pill men’s groups and rape camps as a tool of war and the deadening banality of male prerogative."Why Can’t We Hate Men?" is from the June 08, 2018 Opinion section of The Washington Post. It was written by Suzanna Danuta Walters and narrated by Kristi Burns.