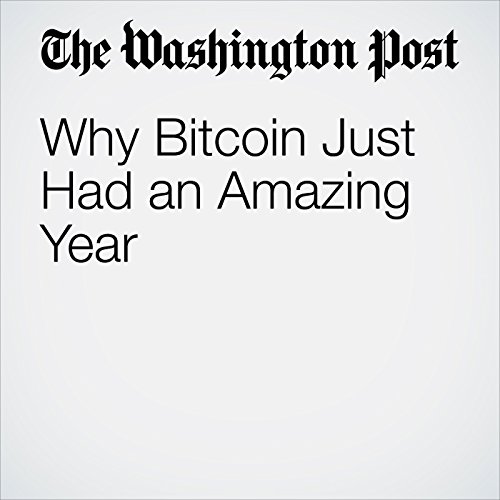 Last year held plenty such surprises for investors, and they collectively helped make bitcoin the best-performing currency of 2016, analysts say. The currency’s value more than doubled in 2016 to reach $1,029 on Tuesday, a three-year high, as data from CoinDesk, a bitcoin-tracking website, shows.

"Why Bitcoin Just Had an Amazing Year" is from the January 03, 2017 Business section of The Washington Post. It was written by Ana Swanson and narrated by Sam Scholl.