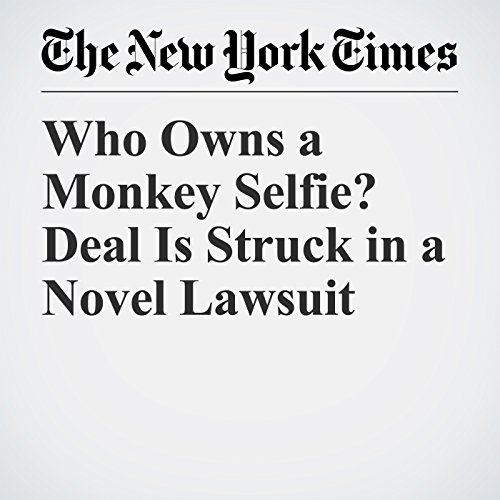 In 2011, Naruto, a curious 6-year-old monkey in Indonesia, peered into a camera lens, grinned and pressed the shutter button on the unattended camera. Little did the endangered crested macaque know that he may have been providing for his future.

"Who Owns a Monkey Selfie? Deal Is Struck in a Novel Lawsuit" is from the September 11, 2017 World section of The New York Times. It was written by Matthew Haag and narrated by Kristi Burns.