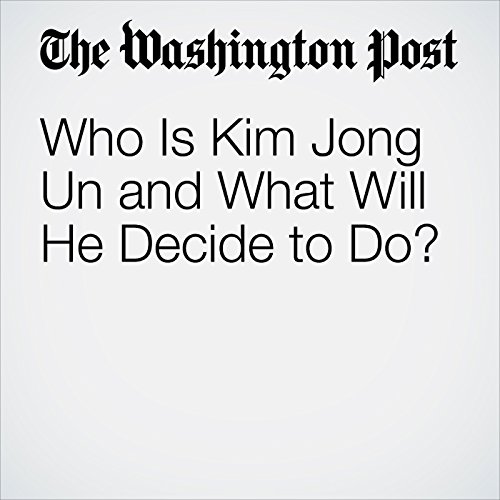 On Tuesday, North Korea will celebrate Liberation Day, commemorating the end of colonial rule by Japan — over which any Guam-bound missile would fly. Then on Aug. 21, South Korea and the United States will start annual military exercises that always antagonize North Korea. The problem with trying to figure out what Kim might do in a situation like this is severely complicated by the fact that the outside world knows almost nothing about him.

"Who Is Kim Jong In and What Will He Decide to Do?" is from the August 13, 2017 Asia & Pacific section of The Washington Post. It was written by Anna Fifield and narrated by Sam Scholl.

Cosa pensano gli ascoltatori di Who Is Kim Jong Un and What Will He Decide to Do?