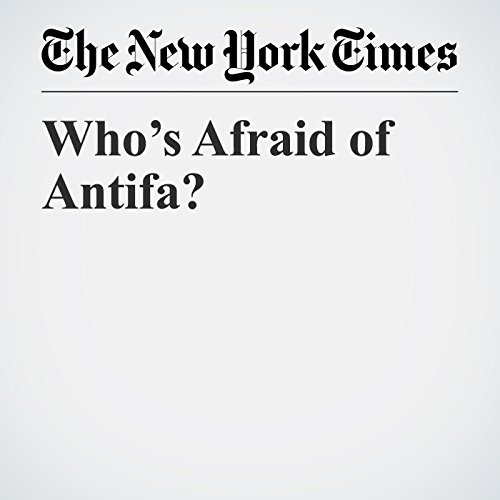 During his speech in Phoenix on Tuesday night, Donald Trump spat out the nickname “antifa,” short for “anti-fascist” but also a reference to a particular strand of aggressive left-wing activism. In Trump’s telling, the presence of antifa activists during the violence in Charlottesville, Virginia, this month was evidence that the far left is just as violent as the far right: “You know, they show up in the helmets and the black masks, and they’ve got clubs and they’ve got everything.”

"Who’s Afraid of Antifa?" is from the August 27, 2017 Opinion section of The New York Times. It was written by Todd Gitlin and narrated by Keith Sellon-Wright.