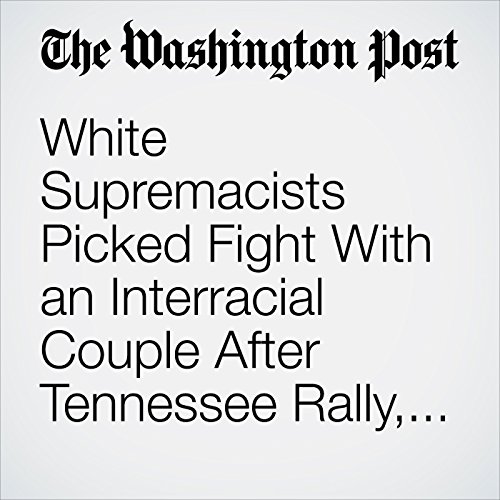 Hours after a “White Lives Matter” rally unfolded Saturday in Shelbyville, Tenn. — resulting in lots of counterprotesters, but no violence — a fight broke out between a smaller group of white supremacists and an interracial couple at a restaurant in Brentwood, about 50 miles to the north.

"White Supremacists Picked Fight With an Interracial Couple After Tennessee Rally, Police Say" is from the October 29, 2017 National section of The Washington Post. It was written by Amy B Wang and narrated by Sam Scholl.