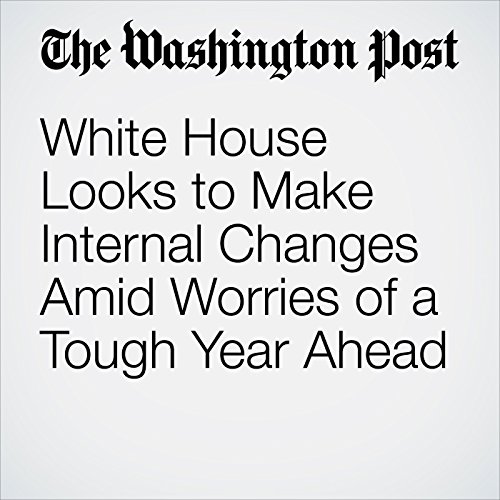 While President Trump spent the past week at his Mar-a-Lago Club — golfing, tweeting, relaxing with family and talking to old friends — White House officials have been in quiet talks about revamping the West Wing operation and filling open posts ahead of what could be a politically difficult 2018.

"White House Looks to Make Internal Changes Amid Worries of a Tough Year Ahead" is from the December 28, 2017 Politics section of The Washington Post. It was written by Ashley Parker and Josh Dawsey and narrated by Kristi Burns.