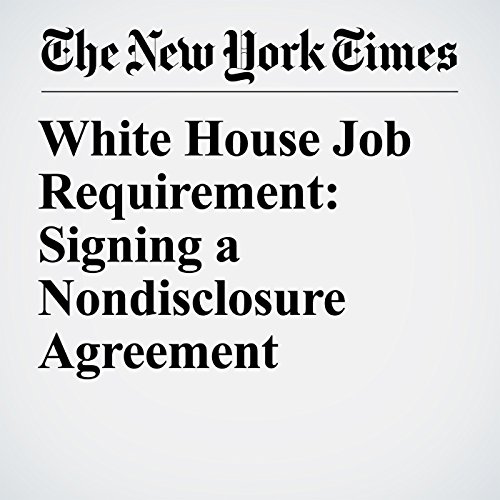 As a real estate executive and reality TV star, Donald Trump tightly controlled his image by insisting that everyone around him sign nondisclosure agreements threatening steep monetary penalties if they revealed anything about him or his company.