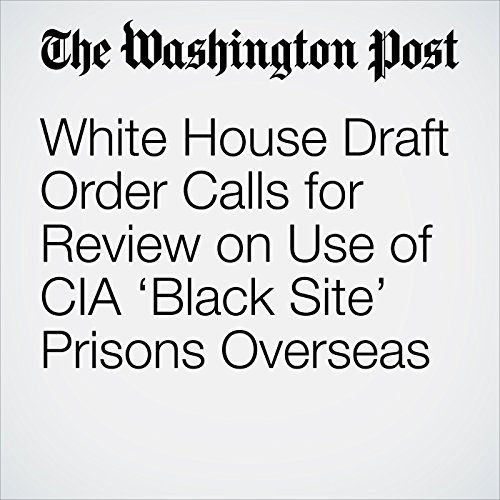 The document, a copy of which was obtained by The Washington Post, would revoke former president Barack Obama’s decision to end the CIA program and require national security officials to evaluate whether the agency should resume interrogating terrorism suspects.

"White House Draft Order Calls for Review on Use of CIA ‘Black Site’ Prisons Overseas" is from the January 25, 2017 World section of The Washington Post. It was written by Greg Miller and narrated by Sam Scholl.