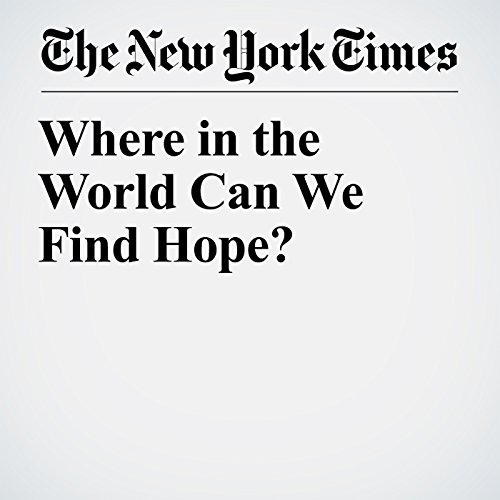 Liberal democracy in the West is on the fritz. The leader of the free world larded his recent news conference with false claims, while British legislators dither over their citizens’ reckless decision to leave the European Union. At the same time, nationalist, xenophobic movements across Europe are on the rise — promising, like Donald Trump, to stick it to those out-of-touch elites who don’t understand the common people.

"Where in the World Can We Find Hope?" is from the February 19, 2017 Opinion section of The New York Times. It was written by Molly Worthen and narrated by Fleet Cooper.

Cosa pensano gli ascoltatori di Where in the World Can We Find Hope?