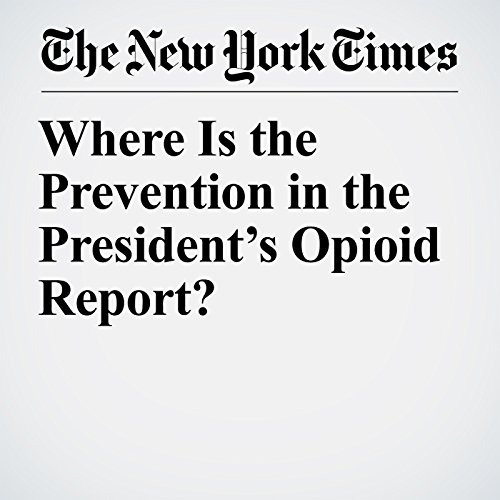 It’s a shame that President Donald Trump’s opioid commission said little about demand-side prevention. It’s a lot less costly (both in dollars and in lives disrupted) to stop opioid misuse before it starts than to deal with its aftermath.

"Where Is the Prevention in the President’s Opioid Report?" is from the November 27, 2017 U.S. section of The New York Times. It was written by Austin Frakt and narrated by Keith Sellon-Wright.

Cosa pensano gli ascoltatori di Where Is the Prevention in the President’s Opioid Report?