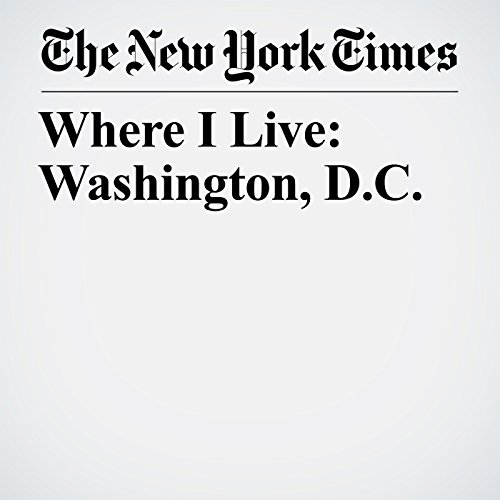 On a chilly Friday afternoon about a month before the White House was due to receive its next tenant, I paid a visit to the other residence in Washington where several presidents once lived during the hotter months of the year. Previously known as the Soldiers’ Home and nowadays referred to as President Lincoln’s Cottage, after its most illustrious occupant, the stucco villa sits on a 250-acre tract that, since the 1850s, has served as a retirement community for war veterans. Sequestered high above most of the city, the living memorial today constitutes a hushed and evocative refuge from Washington’s quotidian intrigues.

"Where I Live: Washington, D.C." is from the January 15, 2017 Travel section of The New York Times. It was written by Robert Draper and narrated by Kristi Burns.