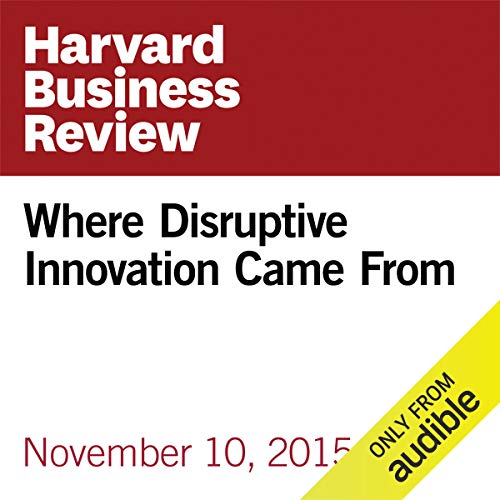 After a long and successful run, the theory of disruptive innovation has come under attack of late. Last year, The New Yorker published a piece by Jill Lepore, a history professor at Harvard, attacking the whole idea as overblown and based on shoddy scholarship. In a recent Sloan Management Review article, Dartmouth professor Andrew King asked "How Useful Is the Theory of Disruptive Innovation?" and concluded it's not nearly as valuable as its proponents argue.