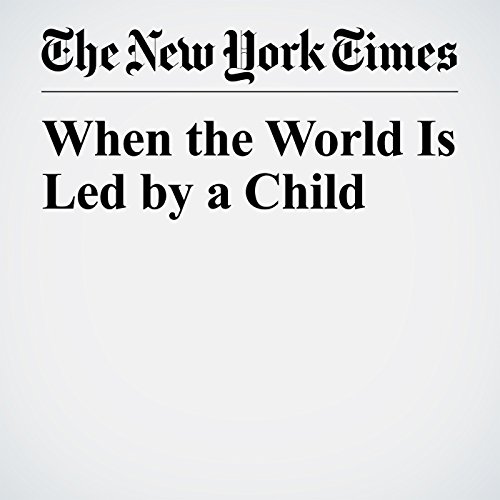 His inability to focus his attention makes it hard for him to learn and master facts. He is ill informed about his own policies and tramples his own talking points. It makes it hard to control his mouth. On an impulse, he will promise a tax reform when his staff has done little of the actual work.

"When the World Is Led by a Child" is from the May 15, 2017 Opinion section of The New York Times. It was written by David Brooks and narrated by Keith Sellon-Wright.